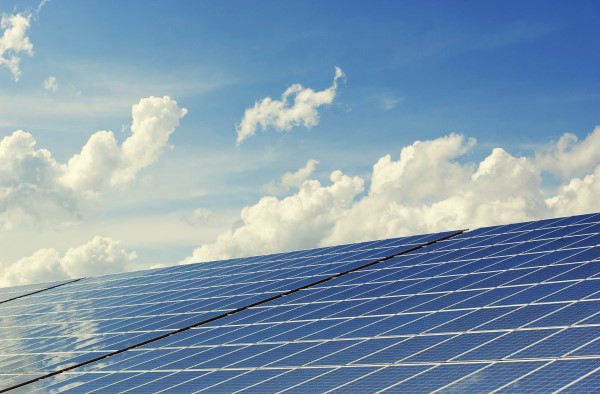 Thermal energy is usually generated from solar radiation in solar collectors for the preparation of hot service water. It is also possible to heat residential, commercial or industrial premises in this way or use the converted thermal energy in certain industrial processes. A key issue with the use of solar energy for the heating of buildings is that it is least available in the winter, when it is needed most, and vice versa, there is an abundance of it in the summer, when the demand for thermal energy is lowest. Modern thermal energy storage systems can successfully bridge this challenge. In addition, trigeneration technology has been available for quite some time, although it is not seen as competitive in most cases due to its complexity and low efficiency.

The simplest way to generate electricity is to use photovoltaic panels and this type of transformation has virtually become synonymous with solar power plants. However, solar thermal power plants also figure prominently in the development of solar energy. They are usually suitable only for areas with intensive solar radiation and large swaths of infertile, desert land. The cost of electricity generated in large solar thermal power plants is competitive with the cost of power generated in photovoltaic facilities.

At its core, solar energy is the energy of the Sun’s electromagnetic radiation which reaches the surface of the Earth. The total spectrum of solar electromagnetic radiation covers a wide range of wavelengths, from 0.1 nm to the order of 1 km. Wavelengths between 360 and 700nm, which we visually recognise as light, carry the highest amount of energy. This is also the main source of energy on Earth and the driver of the climate system in the atmosphere, which extends from the ground to an altitude of about ten kilometres. On the ground, this radiation is transformed and re-emitted back into the cosmos as long-wave (infrared) radiation. The difference between the received radiation and the re-emitted radiation (the radiation balance) is the main energy component of the climate in any spot on the Earth’s surface.

According to the Renewables 2018 Global Status Report, capacities for hot water preparation using solar energy reached 472 GW in 2017. Of particular interest are solutions which enable thermal energy accumulation over an extended period, ranging from a couple of months to half a year, thus allowing for the use of accumulated thermal energy during wintertime. One of the better examples for this is Demark, which has been successfully using solar energy for centralised heating of towns and cities notwithstanding its cold climate. In 2017, the surface area of solar collectors in the country’s central heating systems exceeded 1.5 million m2, while construction of new capacities has continued increasing at an exponential rate.